Velentines Day when and how did it start!

Valentine's Day: A Day of Romance

At the end of the 5th century, when Pope Gelasius declared February 14 St. Valentine's Day. It was not until much later, however, that the day became definitively associated with love. During the Middle Ages, it was commonly believed in France and England that February 14 was the beginning of birds' mating season, which added to the idea that the middle of Valentine's Day should be a day for romance.

Americans probably began exchanging hand-made valentines in the early 1700s. In the 1840s, Esther A. Howland began selling the first mass-produced valentines in America. Howland, known as the “Mother of the Valentine,” made elaborate creations with real lace, ribbons and colorful pictures known as "scrap." Amazing that today we call this scrap booking! A huge industry now!

Today, according to the Greeting Card Association, an estimated 1 billion Valentine’s Day cards are sent each year, making Valentine's Day the second largest card-sending holiday of the year. (An estimated 2.6 billion cards are sent for Christmas) Women purchase approximately 85 percent of all valentines. So that means only 15% of Men buy cards for this holiday.

Personally I appreciate a card or flowers on a day "Just because he wanted to!" 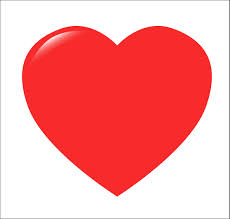 For all your Natural Progesterone, Natural Pain Relief and Equine Fly spray visit our website at
www.natureslight.net

Posted by Natures Light at 6:00 AM No comments:

If you are looking for a cheap way to get grease stains our of your clothes, use dish soap without bleach! Simply apply a small amount to the grease stain and gently rub or use an old tooth brush! 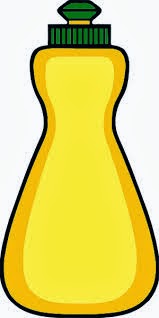 Posted by Natures Light at 9:12 AM No comments:

Not only do both vegetables contain Vitamin A, proven to keep skin luminous with a natural rosy glow found attractive by others, but it also keeps our skin smooth! Scientists at Scotland's St. Andrews University conducted a study and found both men and women preferred a natural glow over a bronzed suntan. The reason is we associate a healthy glow with a natural and healthy lifestyle. 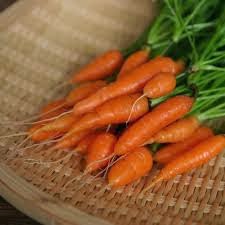 A great way to get a lot of carrots into your diet and a great way to start your day is by juicing. Juicing carrots is a great way for your body to get all the natural enzymes found in raw vegetables. Juicing carrots doesn't have to be boring, they are super sweet and if you want to, you can add an orange...mmm, even your kids will love this! You can add other veggies as well since carrots are quite sweet in themselves.

So give it a try, your skin will thank you!

Posted by Natures Light at 9:03 AM No comments:

Tip on Sick-Proof your Winter!

One cup of cauliflower contains 77% of the daily value of immunity boosting vitamin C!
Cauliflower provides a generous does of plant compounds (indloe-3-carbinol) which energize
white blood cells improving their ability to quickly and aggressively destroy invading germs! 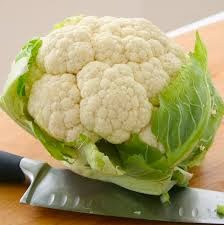 Eating a daily serving of broccoli is a natural way to heal overworked adrenal glands.  A
trio of nutrients (folate, quercetin and kaempferol) in broccoli help improve the glands' ability to regulate stress hormones.  Even helps you stay calm when things get chaotic! 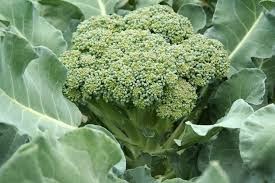 Posted by Natures Light at 6:00 AM No comments:

Sign on the front of our shop in Colorado! 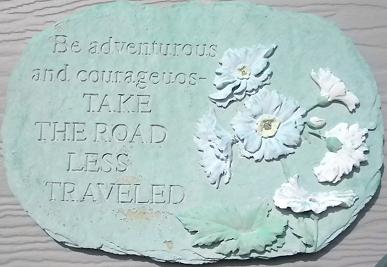 This is what we believe in.  That is how Natures Light was born in 2001.  We choose to not give up when we starting developing our Natural Progesterone Cream!

Posted by Natures Light at 4:06 PM No comments:

We have been working on new pictures to update all the sites.  Here are some of them! 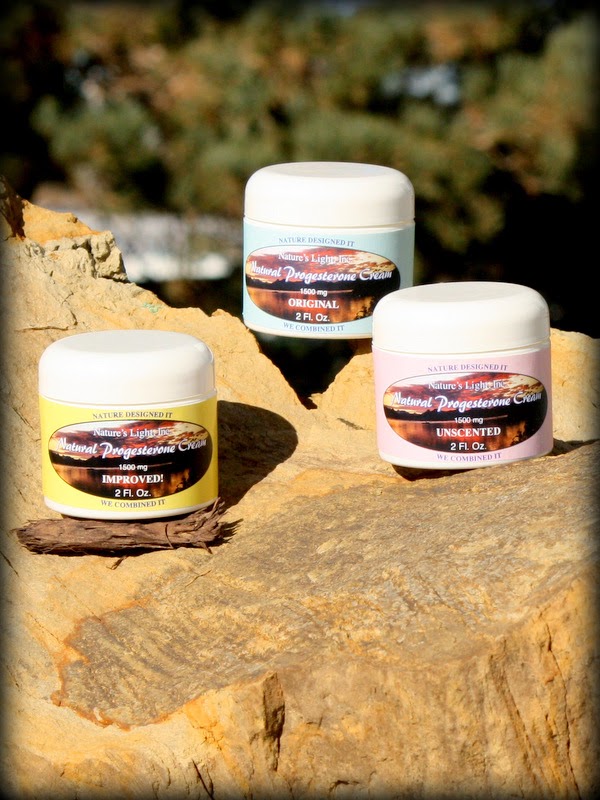 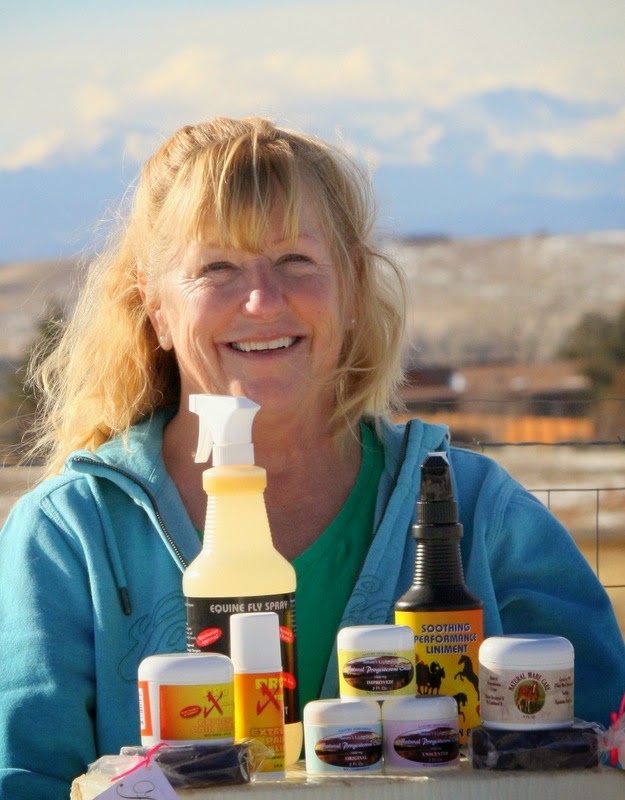 Our Natural Progesterone Cream, Natural Pain Relief and Equine Fly Spray are all available
at www.natureslight.net

Posted by Natures Light at 11:33 AM No comments: